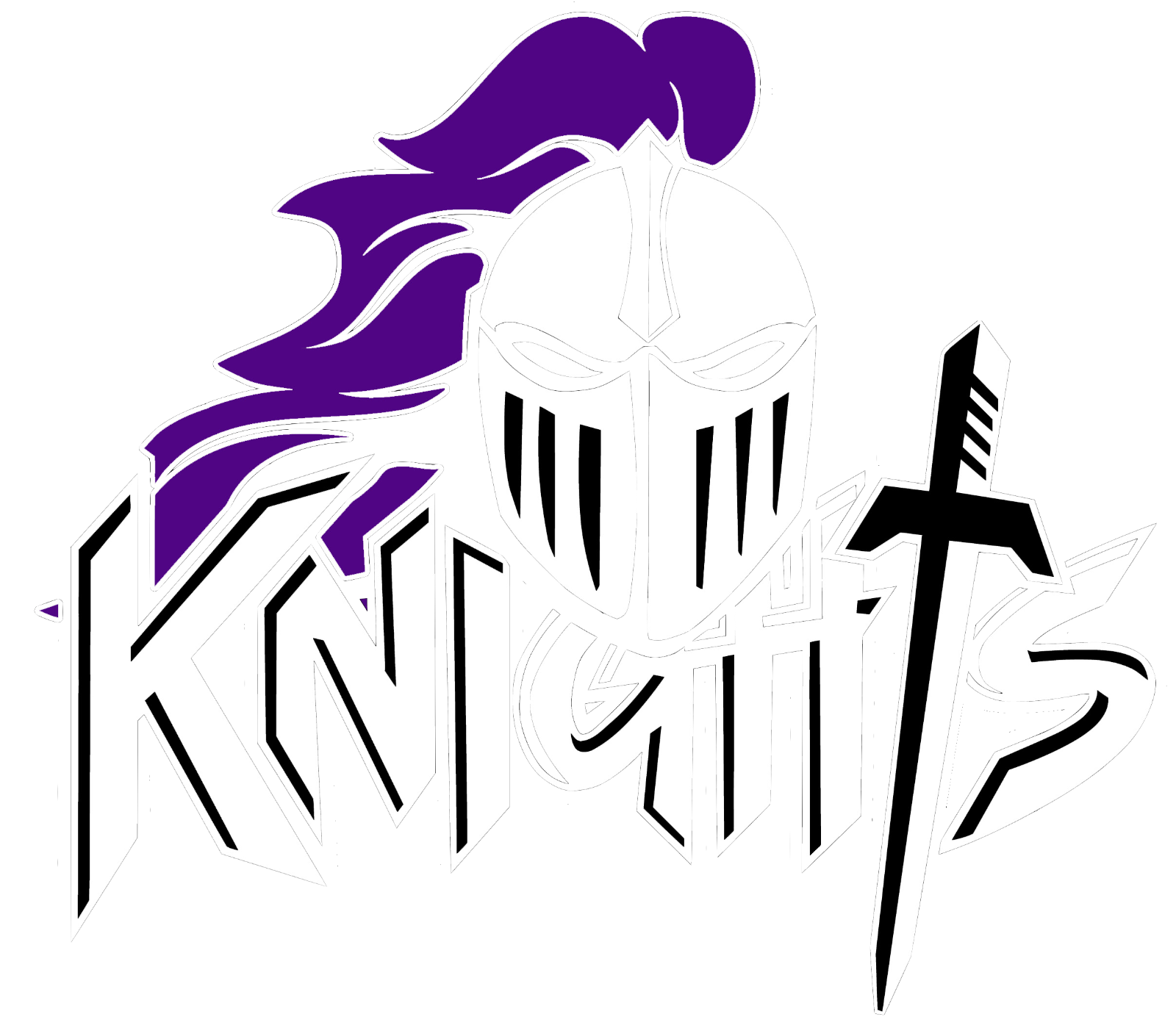 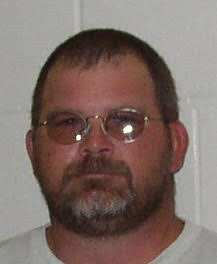 Jack Ray
(803) 775-0679
jack.ray@sumterschools.net
Coach Ray is a native of Sumter and a 1979 graduate of Wilson Hall where he lettered in baseball and football. He completed his B.S. in Physical Education at The Citadel in 1983 before serving in the United States Army Reserves and the Sumter Police Department until 1998 when he began working at Crestwood High School as the head coach of the boy’s varsity soccer team and was an assistant coach for the football team until 2006. He currently teaches physical education at Crosswell Elementary School and is an assistant coach for the Chesnut Oaks Middle School football team. Additionally, Coach Ray has held a number of coaching positions with the Sumter Soccer Club and is certified by the USSF and NSCAA.
May
10